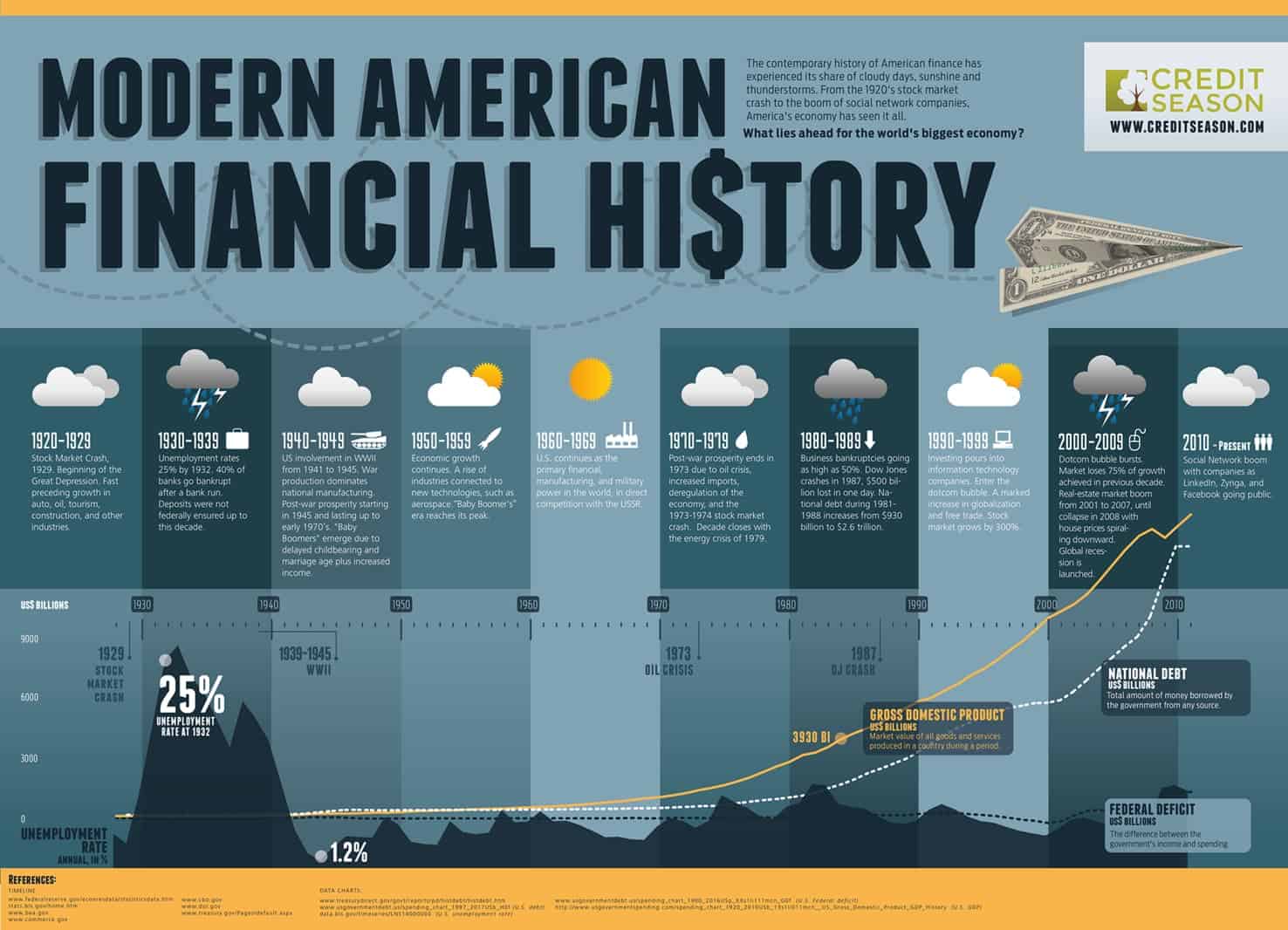 The modern history of American Finance, from the 1920’s to the present time, is a testament to the nation’s current condition as the world’s largest economy. A strong political system and legal structure, extensive natural resources, highly productive farms, and continuous advancing technology are some of the key factors that have contributed in achieving the country’s financial status.

As the world’s largest economy, the U.S. attracts immigrants from all over the world due to its high-income wages and entrepreneurial opportunities. The U.S. job market excels in industrial and technological sectors, which provide the highest growth. However, not everything has been good times for the economy. Americans have been faced with constant financial challenges throughout the past century, and some of these periods have required a great amount of effort to overcome. We offer you a timeline of American economy, a picture of past and present that could help paint a picture of what lies ahead.

Americans had a prosperity period for most of this decade. The U.S. federal debt was lowered by 33%. Industries in auto, glass, oil, tourism, construction, electricity, and telephone experienced fast growth. Decade ends with the stock market crash in October 28, 1929, which started the Great Depression.

The economy plunged into the Great Depression with unemployment rates as high as 25% by 1932. Financial institutions reported substantial losses caused by a banking crisis and high savings withdrawals from banks by customers. Approximately 40% of banks went bankrupt during this period.

The Emergency Banking Act and the Federal Deposit Insurance Corporations were created to control the Banking crisis.

There were short recessions, in the years of 1945 and 1949, due to the post-war environment. During WWII, federal taxes for profits, payrolls, and incomes were as high as 90%.

Prosperity period continues from previous decade. New technologies were introduced such as the Aerospace industry, which started the “Space Race” against the Soviet Union.

Economy growth continues from previous decade. The U.S. competes with the Soviet Union as the main economy and military power in the world.

The post-war prosperity period ends in the early 1970’s due to various reasons, such as the 1973 oil crisis, higher imports for manufactured goods, deregulation of the economy, and the 1973-1974 stock market crash. In 1972, the U.S. government stopped using the “gold standard” to back funds.

The first years of the 1980s reported business bankruptcies as high as 50%. The Dow Jones index crashed on October 19, 1987 with loses of $500 billion in one day. The 1980s’ economy was based on financial policies for fiscal expansion called Reaganomics. Because of Reaganomics, the U.S. national debt triples from 1981 to 1988 for $930 billion to $2.6 trillion, respectively. Large trade deficits were first reported during this decade by the United States.

The 1990s benefited from a technological revolution with investments pouring into information technology companies widely known as the Dotcom bubble.  This Dotcom bubble caused the stock market to grow by 300%. In addition, the U.S experienced an increased in globalization, high corporate taxes, and free trade.

Furthermore, this decade experienced a real estate market boom from 2001 to 2007. Real estate market collapses in 2008 and launches the “Great Recession”. House prices lost approximately 20% of their value nationwide.

The modern American financial history has experienced periods of hardship and prosperity. After the Second World War, the U.S. established itself as the world’s leading economy with heavy investments in the technology, global manufacturing, and military sectors. Whether the United States will continue to be the world’s leading nation in the future is a topic of heated debate. 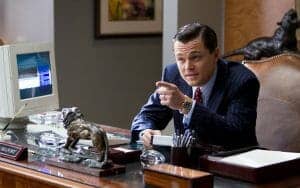 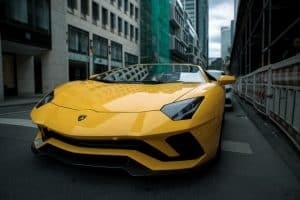 Credit Season is not a lender nor does it guarantee the granting and approval of personal credit applications. We only try to summarize basic information on the websites of the entities that offer financing services through online loans or express loans and thus, generally provide our visitors with relevant information that allows them to choose the best option. We have been designed to connect lenders to borrowers, while saving time and efforts. It is important to mention that this service is free and does not charge any type of fees for the service provided. We are not part of the lending or funding process. It is the responsibility of the user to accept and agree with the lender before getting funded. This means that the user will have to make sure the entity is trustworthy and clear on its financing proposal.